Our world faces so many hardships today. Hurricanes, earthquakes, forest fires, illness and division fill the news every day, but there is hope.

Since Chapter 3 of Genesis when mankind chose to disobey God and brokenness entered the world, suffering has always been part of the human story.  It has taken many forms, but from the beginning God has redeemed suffering and made something good come from what was intended for bad.  He brings hope in the midst of suffering.

So where does hope come from?  Genuine hope comes from belief in Jesus Christ and His redemptive work on the cross. In Christ, we have an assurance of forgiveness and eternal life.  This is not a Christian cliche, but a bedrock truth that does not sway or bend in the midst of the most difficult of times. It gives a believer hope both now and in the future, and it does not disappoint.  I can not imagine a world where this kind of genuine hope did not exist.

Blessed be the God and Father of our Lord Jesus Christ, who according to His great mercy has caused us to be born again to a living hope through the resurrection of Jesus Christ from the dead, to obtain an inheritance which is imperishable and undefiled and will not fade away, reserved in heaven for you. 1 Peter 1:3

Dorinda’s story in the midst of hardships 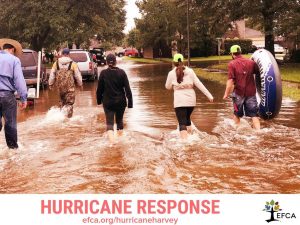 Dorinda is the office manager for the Crisis Response Team. Her home was hit hard by hurricane Katrina (2005) and she asked for the help of a volunteer team to come and clear dozens of trees that had fallen around her house. Her husband, who had not been interested in spiritual matters before this, began to see how the volunteers treated one another.  He saw their joy and hope in the midst of hardships and started to follow them around from one clean up effort to the next. It wasn’t long before he understood that hope is restored in our lives through belief in Jesus. Now, Derinda and her husband are bringing that same hope to others in their hardships.

Hope is demonstrated in the hands and feet of those who serve others.  I saw this firsthand when a group of ten volunteers came together to help two families with cleanup right after hurricane Harvey struck their homes in Rockport, Texas.  It was a blessing to serve alongside one another and see so many others from different communities and states work side by side to clear debris, serve meals, restore power and encourage the residents in the midst of their hardships. 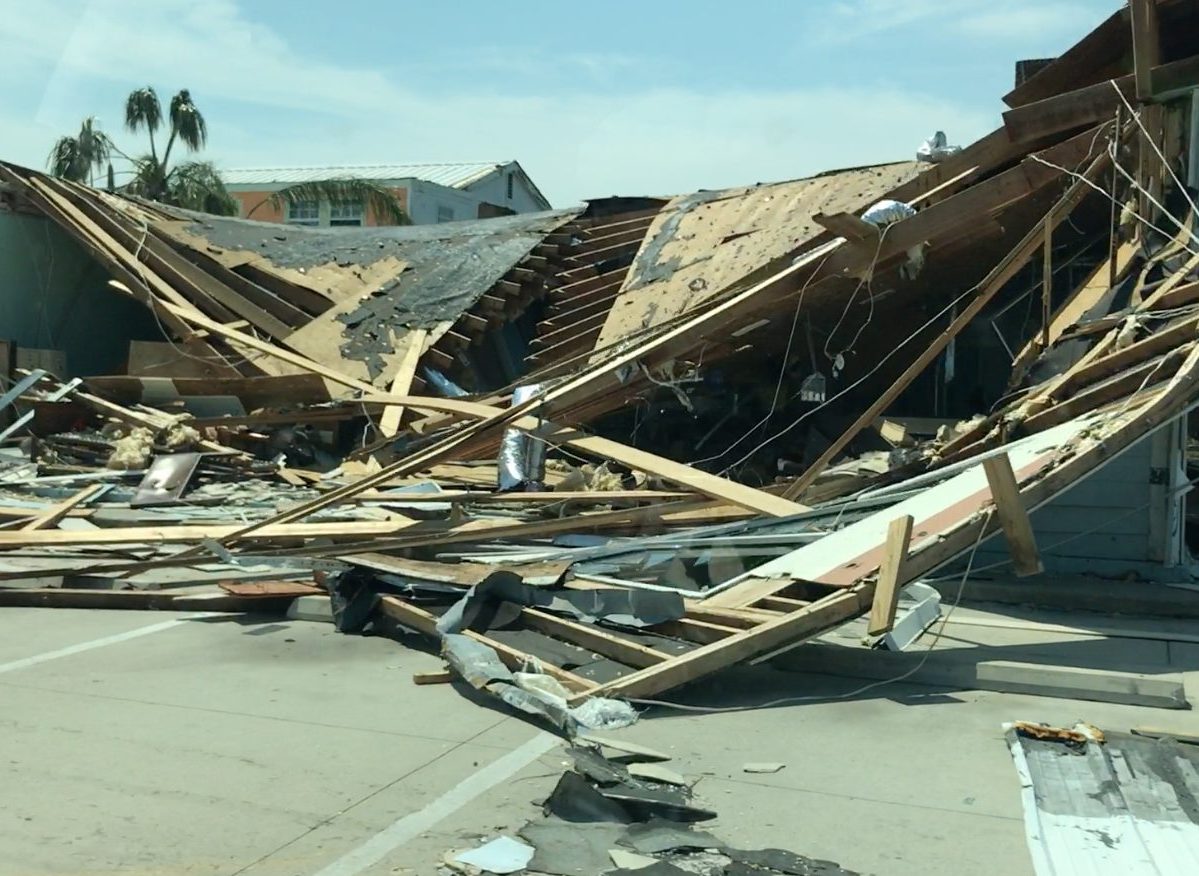 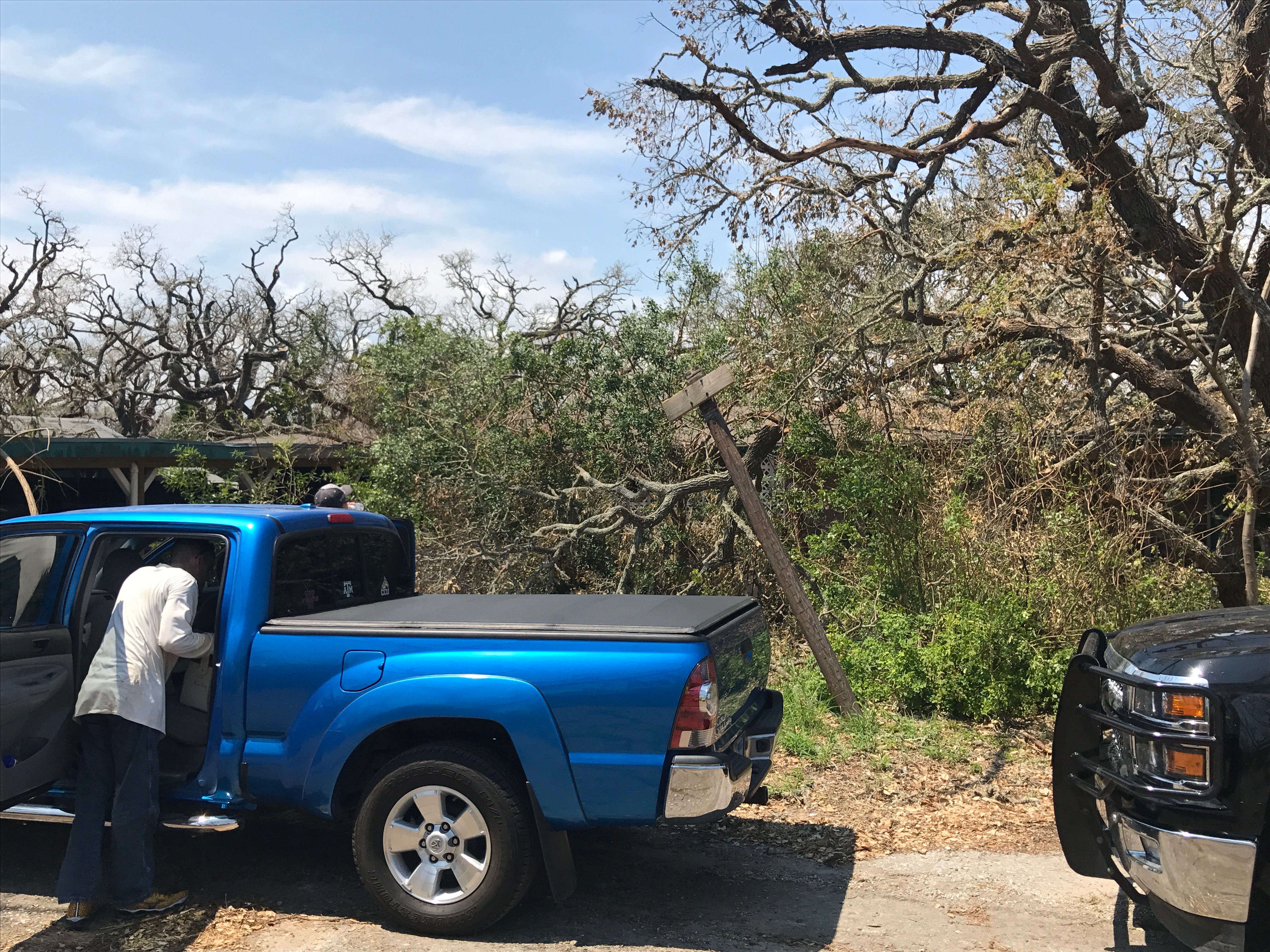 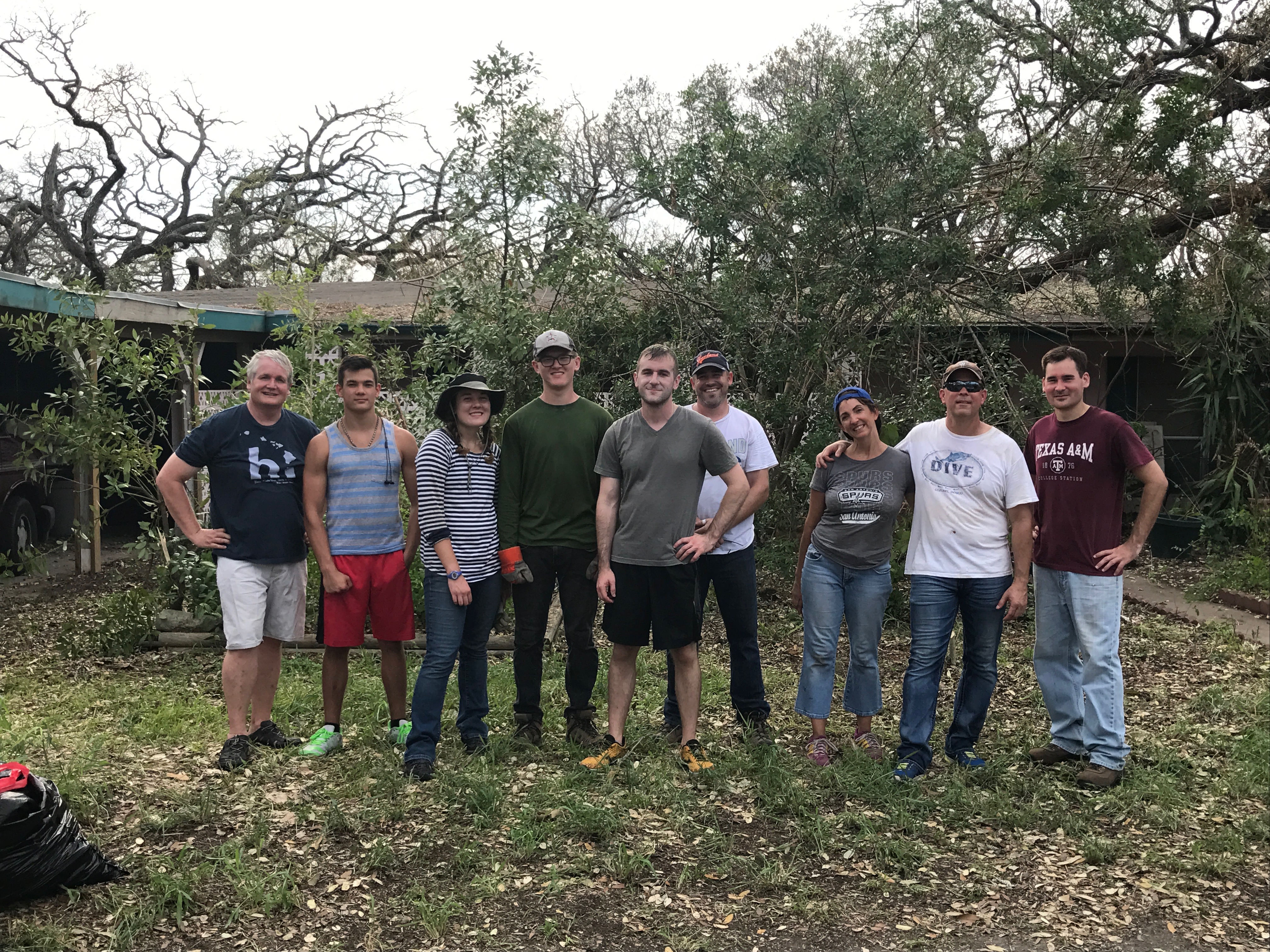 Encourage – One of Shepherds’ Support’s core values is to be an encouragement to ministry leaders and their spouses.  Two weeks after Hurricane Harvey hit, the Lord allowed us to join the ReachGlobal Crisis Response Team for part of their yearly meeting.  They began with a day of prayer and fasting called “Quiet Waters” and Shepherds’ Support was asked to come and facilitate this time of seeking the Lord. 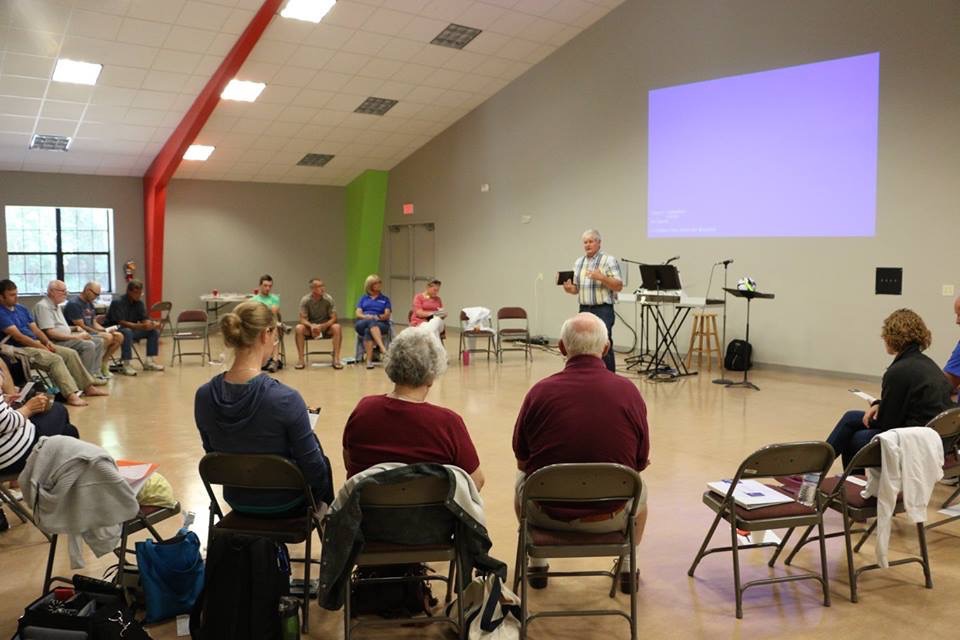 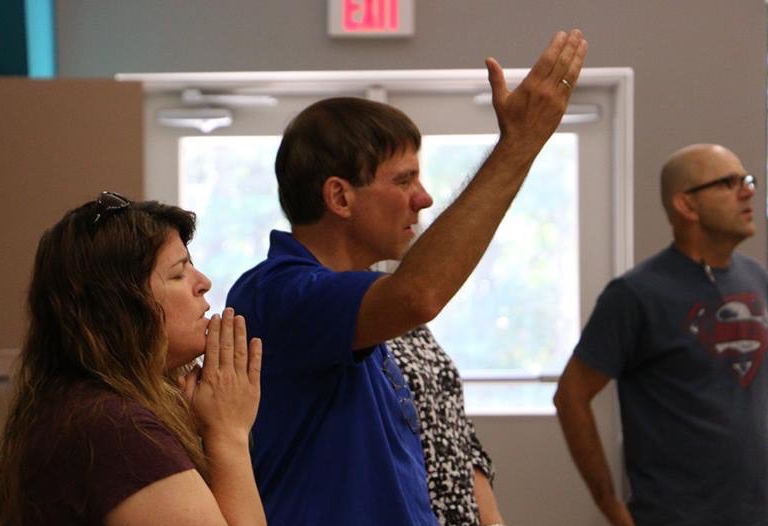 Equip and Engage – During the third week of September, I was invited to host a workshop to equip leaders at the Missio Nexus Conference in Dallas, Texas entitled Making Missions Central In Your Congregation. The conference was a fantastic time of challenge and networking. One of the highlights came on the first day when I ran into Ray Mensah from Ghana. Ray and his wife, Cynthia, were at the Shepherds’ Support conference held this past April and it was a delight to spend some time with him again. It was also uplifting to worship again with Michael Thompson who led our worship times. Michael and I served together previously on staff at Compass Church in Naperville. 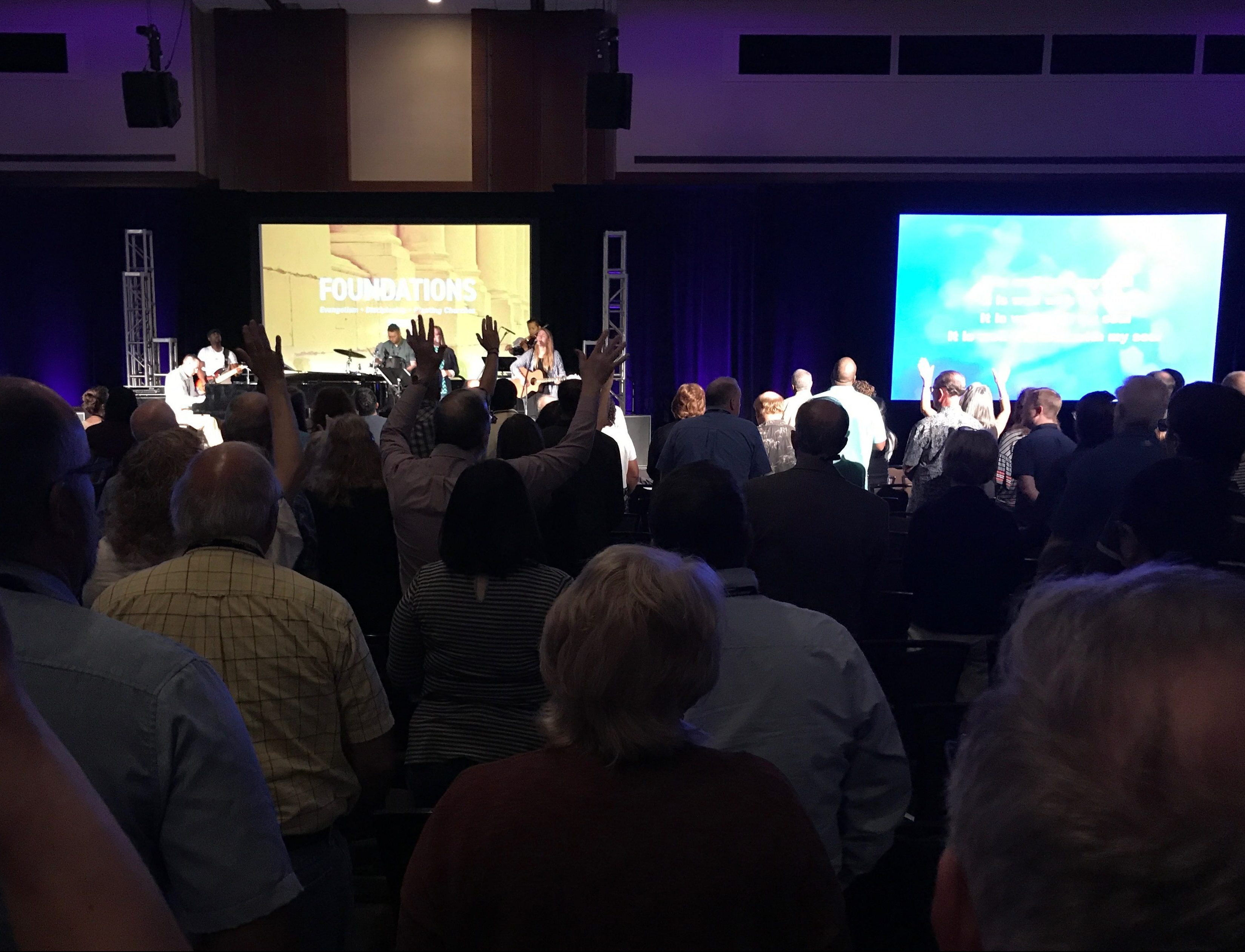 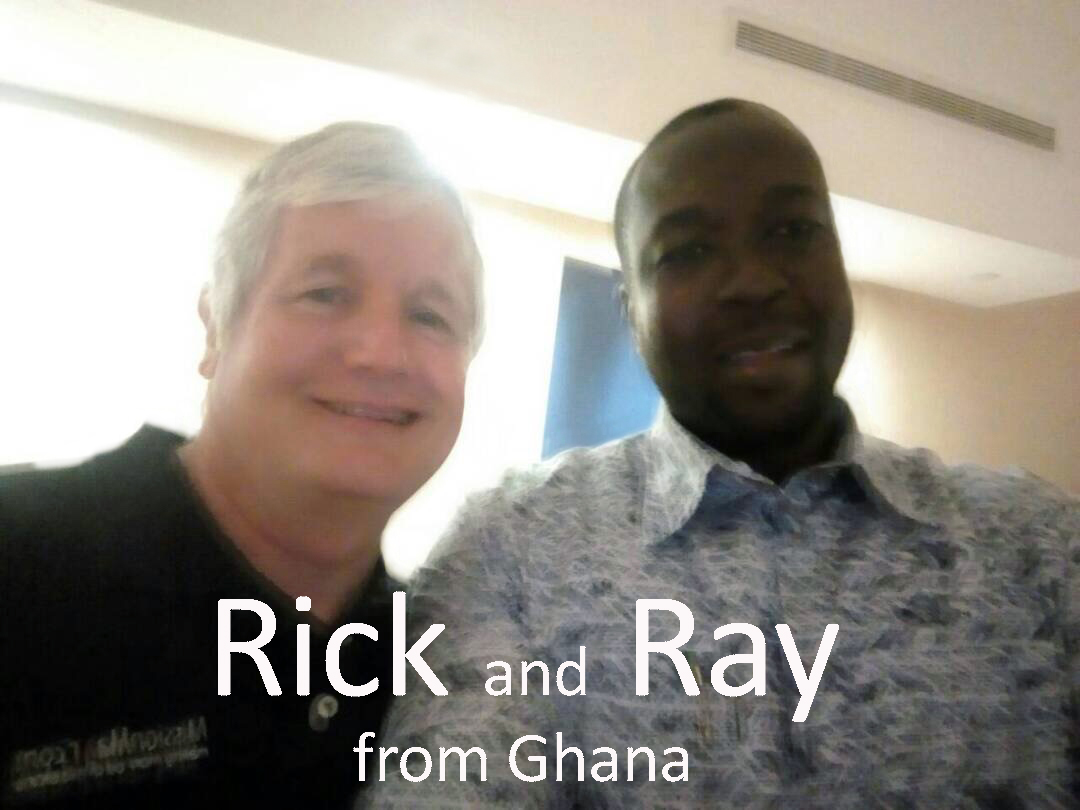 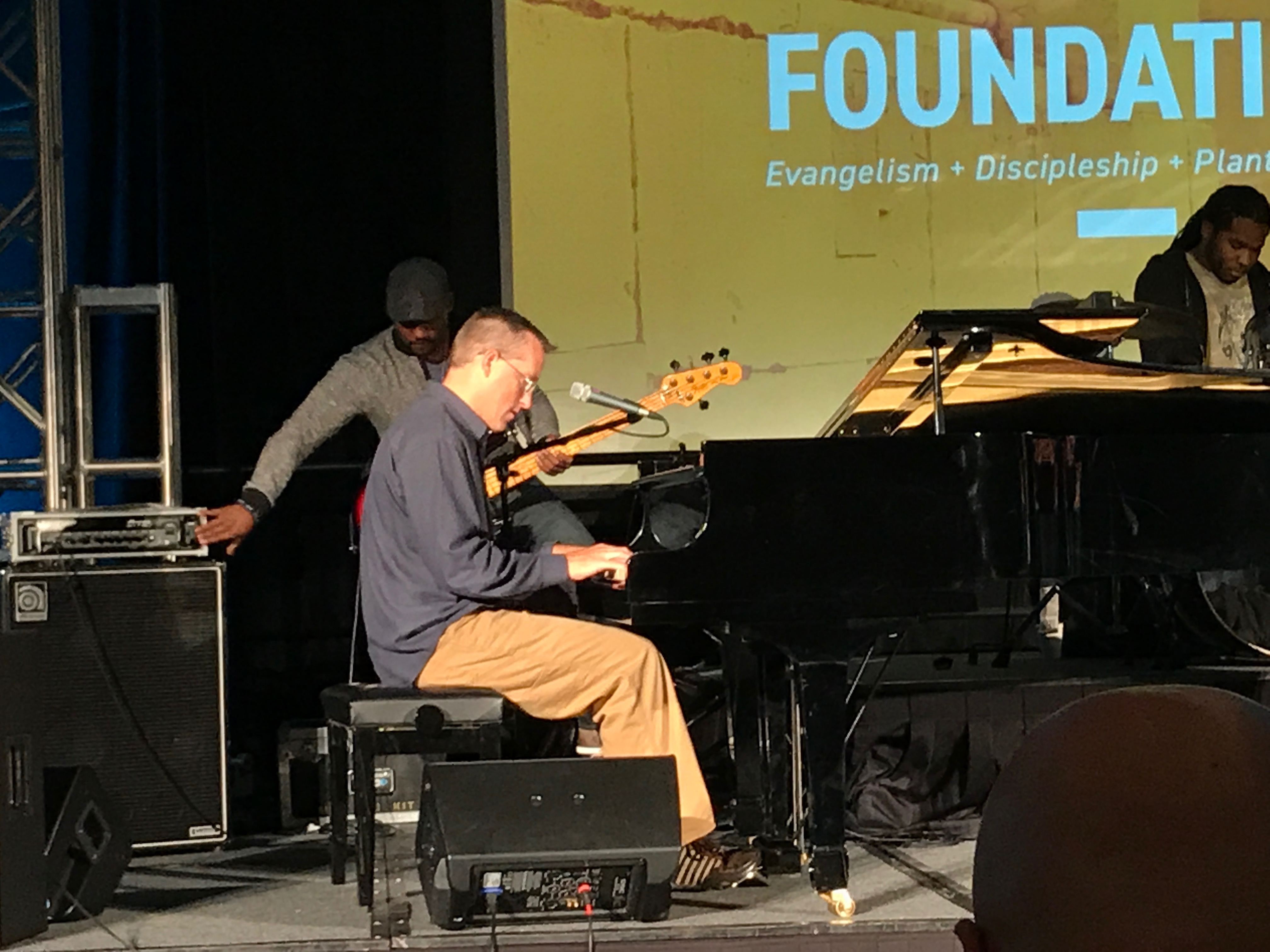 We want to thank you for your prayers as we have been seeking wisdom from the Lord regarding His plans for future areas of ministry.  We are grateful for the many opportunities that exist for Shepherds’ Support and we now have a clearer view of the next several years.  During 2018 we hope to host conferences in Peru, Guatemala, Zambia and North Central Asia. Please see our Ministry Trips page for more information.

We are looking forward to these new opportunities to encourage, equip and engage international pastoral couples so that they can run the race set before them with faithfulness and endurance.  Through your support, you are multiplying God’s Kingdom through these couples and bringing hope in these less reached areas of the world.  Thank you for your prayers and financial support!

Pressing on by Christ’s love and grace, Rick and Diana Lowe

May our Lord Jesus Christ Himself and God our Father, who has loved us and given us eternal comfort and good hope by grace, comfort and strengthen your hearts in every good work and word. 2 Thessalonians 2:16